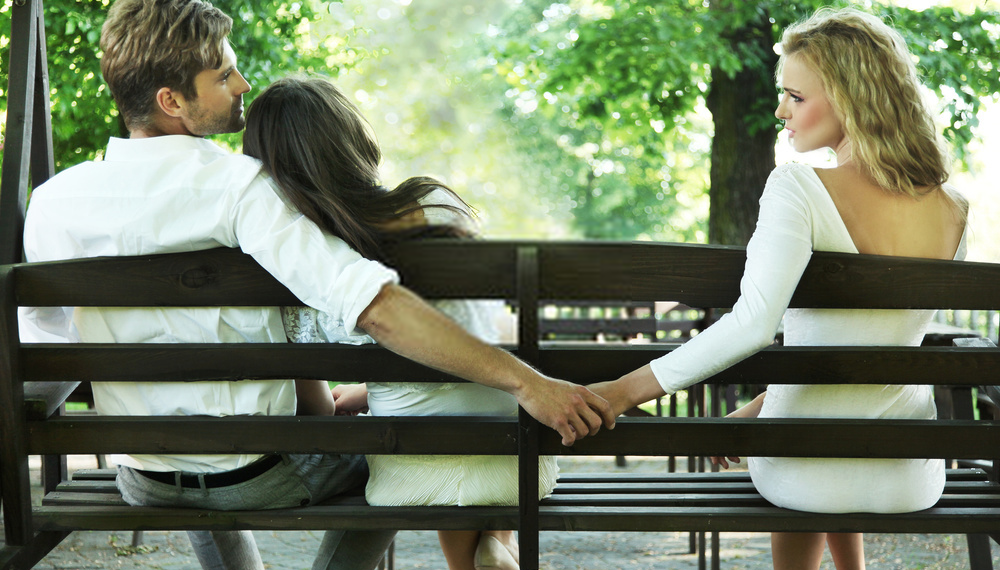 Upwards of 40 percent of married couples are impacted by infidelity, and despite the high percentage, most people—even those who stray—will say that cheating is wrong. So why does it happen so often?

Frustration in the marriage is one common trigger—the adulterer made several attempts to solve problems to no avail. Maybe she had second thoughts about getting married or he was jealous over the attention given to a new baby and neither had the skill set to communicate these feelings. Another possibility: The straying spouse has childhood baggage—neglect, abuse, or a parent who cheated—that interferes with his or her ability to maintain a committed relationship. Less often, the cheater doesn’t value monogamy, lacks empathy, or simply doesn’t care about the consequences.

Husbands who have affairs are usually seeking more sex or attention. Men express their love in a more physical way—they often don’t have the perfect “feeling words” for their wives. So sex becomes an important path to connection and intimacy. If men aren’t sexually satisfied (for instance, maybe their wives turn them down a lot), they take that rejection to heart, and it can easily translate to feeling “unloved.”

When women cheat, they’re often trying to fill an emotional void. Women frequently complain of disconnection from a spouse, and of the wish to be desired and cherished. An affair is more often a “transitional” partner for the woman. She is seriously looking to leave to her marriage and this other person helps her do just that.

That’s not to say that sexual satisfaction isn’t a primary driver of affairs for wives as well as husbands.

In one study of men and women who were actively pursuing or involved in extramarital affairs, both genders said they were hoping to improve their sex lives—because they felt their primary relationship was lacking between the sheets.

Cheat Sheet
There’s a myriad of other reasons that someone may engage in an extramarital liaison. Indeed, as this partial listing shows, the whys and wherefores of committing adultery are many:

In some marriages, an affair is a cry for help, a way to force the couple to finally face the problems that both parties are aware of but aren’t addressing. In this case, the partner often actually tries to get caught as a way of bringing the issue to the fore. Other times a partner may simply see infidelity as an exit strategy—a way to end an unhappy marriage.

Regardless of the underlying reason a spouse cheats, it can either devastate a marriage or be the catalyst for rebuilding it, depending upon how the infidelity is dealt with.

Sisters /Brothers True Love Group International, we lead, inspire and mentor (men/women) brothers/sisters to open up by embracing their individual power, purpose and value, in totality, by owning up as to taking up responsibility for their lives and relationships in any environment. We work as a team to empower women to live the lives they love, igniting their purpose and passion to make a positive contribution in the world that we live in. We believe this will end fear, especially, in a woman's world. Touch of Love Foundation is the Non-Profit Arm of the Sisters True Love Group International. The foundation is created for outreach to the less privileged, the elderly, the sick and the poor.